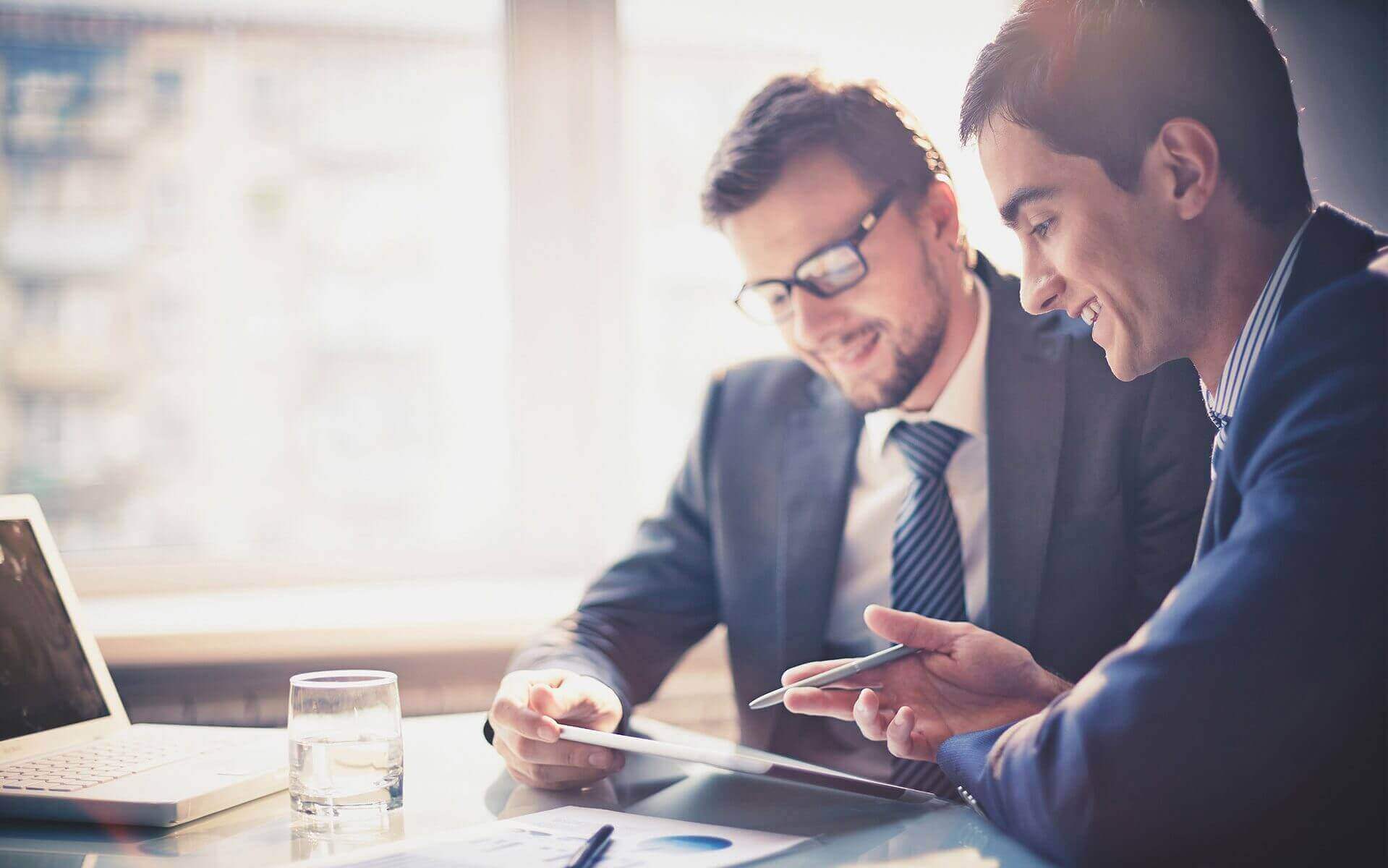 By Nerys Thomas – Solicitor (Head of Litigation and Dispute Resolution)

All businesses (including public bodies and sole traders) seeking to recover a debt from an individual will need to comply with the Protocol.

The Protocol will not apply to business-to-business debts unless the Potential Defendant/debtor is a sole trader.

As is the case with all Protocols, the intention is for the procedure to provide a way of filtering through potential claims, possibly facilitating a resolution where possible, or if the matter could not be resolved the parties will hopefully be in a position where the issues have been narrowed and/or a clearer understanding of the issues in dispute will be known.

It is the intention that the Protocol will complement any regulatory regime to which the Potential Claimant/creditor is subject and should any conflict arise between the regulatory obligation and the Protocol, the former will take precedence.

The likely impact upon the Potential Claimant/creditor in complying with the Protocol is the cost of preparing the required correspondence and responding to queries, should any be raised.

Furthermore, the Protocol specifies deadlines, of mostly 30 days, which become relevant at various stages of the procedure, hindering the Potential Claimant/creditor from being able to issue the claim at their own discretion.

From a Potential Defendant/debtor’s perspective, a Letter of Claim requires a Reply Form being completed and possibly, depending upon the response being given in the Reply Form, a Standard Financial Statement which requests a great deal of personal information surrounding the person’s/sole trader’s finances, something a great deal of people/sole traders are likely to be uncomfortable with due to the imbalance this presents between parties.

As with all Protocols, unless there is a justified reason for not using it, there may be cost consequences for failing to comply with the process.

Should you have any queries in relation to the above or any other dispute matters, please contact Nerys Thomas and the rest of the Commercial Law team on commercial@cjch.co.uk

At CJCH Solicitors, we aim to put our clients first and to support the communities in which we operate. With four offices spanning across South Wales, and two satellite offices in England, we have the ability, expertise and resources to offer our clients a wide range of services in several locations.

Our Family, Matrimonial and Children Law and Private Client departments recently launched a new ad campaign to reach out to people who may have questions and need support in difficult times. We hope to help guide them and ease the stress associated with situations such as planning a will, dealing with the probate of an estate, or considering all elements involved in a separation or divorce. There are many instances when people could benefit from the advice and guidance of an experienced and approachable solicitor, and we at CJCH have made it our mission to improve access to legal support and deliver personalised service. 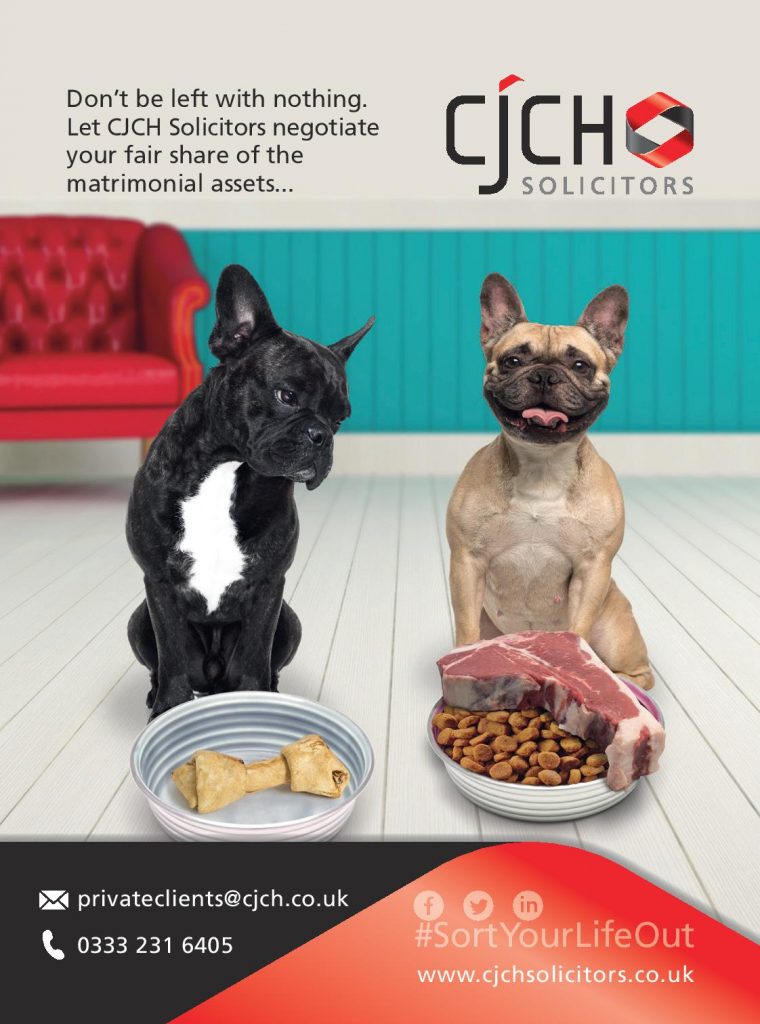 Our new campaign is called #SortYourLifeOut, which is positioned as a helpful and uplifting slogan rather than the joking and judgemental tone it is often said with.

Take charge of your life. Put your plans in place. Be the victor, not a victim. Sort your life out.

Our campaign focuses on the fact that in every situation we face in life, no matter how testing or difficult, the choice to proactively plan, react and prosper is our choice to make. No one enters a marriage with the dream of it ending, and no one has children with their partner with the plan to raise them in separation, but should these things happen, our team is here to help you take the right steps towards making the most out of it and planning for a positive outcome.

#SortYourLifeOut is an uplifting mantra, of possibility, opportunity and silver linings.

To get in touch with us and see how we can assist you, click here for our contact details.