Need to recover debt from an individual or sole trader? New protocol in place from October 2017. 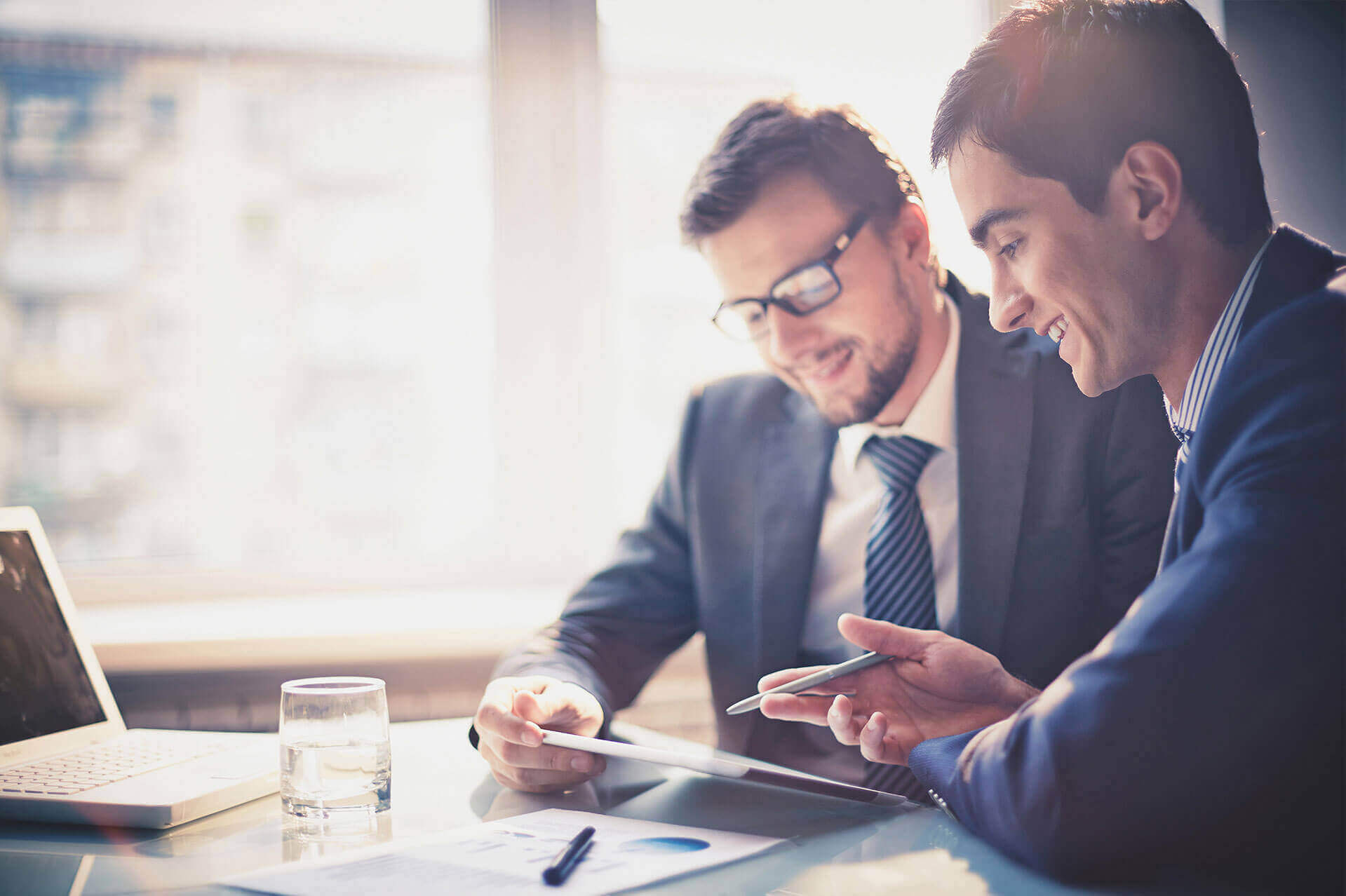 By Nerys Thomas – Solicitor (Head of Litigation and Dispute Resolution)

All businesses (including public bodies and sole traders) seeking to recover a debt from an individual will need to comply with the Protocol.

The Protocol will not apply to business-to-business debts unless the Potential Defendant/debtor is a sole trader.

As is the case with all Protocols, the intention is for the procedure to provide a way of filtering through potential claims, possibly facilitating a resolution where possible, or if the matter could not be resolved the parties will hopefully be in a position where the issues have been narrowed and/or a clearer understanding of the issues in dispute will be known.

It is the intention that the Protocol will complement any regulatory regime to which the Potential Claimant/creditor is subject and should any conflict arise between the regulatory obligation and the Protocol, the former will take precedence.

The likely impact upon the Potential Claimant/creditor in complying with the Protocol is the cost of preparing the required correspondence and responding to queries, should any be raised.

Furthermore, the Protocol specifies deadlines, of mostly 30 days, which become relevant at various stages of the procedure, hindering the Potential Claimant/creditor from being able to issue the claim at their own discretion.

From a Potential Defendant/debtor’s perspective, a Letter of Claim requires a Reply Form being completed and possibly, depending upon the response being given in the Reply Form, a Standard Financial Statement which requests a great deal of personal information surrounding the person’s/sole trader’s finances, something a great deal of people/sole traders are likely to be uncomfortable with due to the imbalance this presents between parties.

As with all Protocols, unless there is a justified reason for not using it, there may be cost consequences for failing to comply with the process.

Should you have any queries in relation to the above or any other dispute matters, please contact Nerys Thomas and the rest of the Commercial Law team on commercial@cjch.co.uk