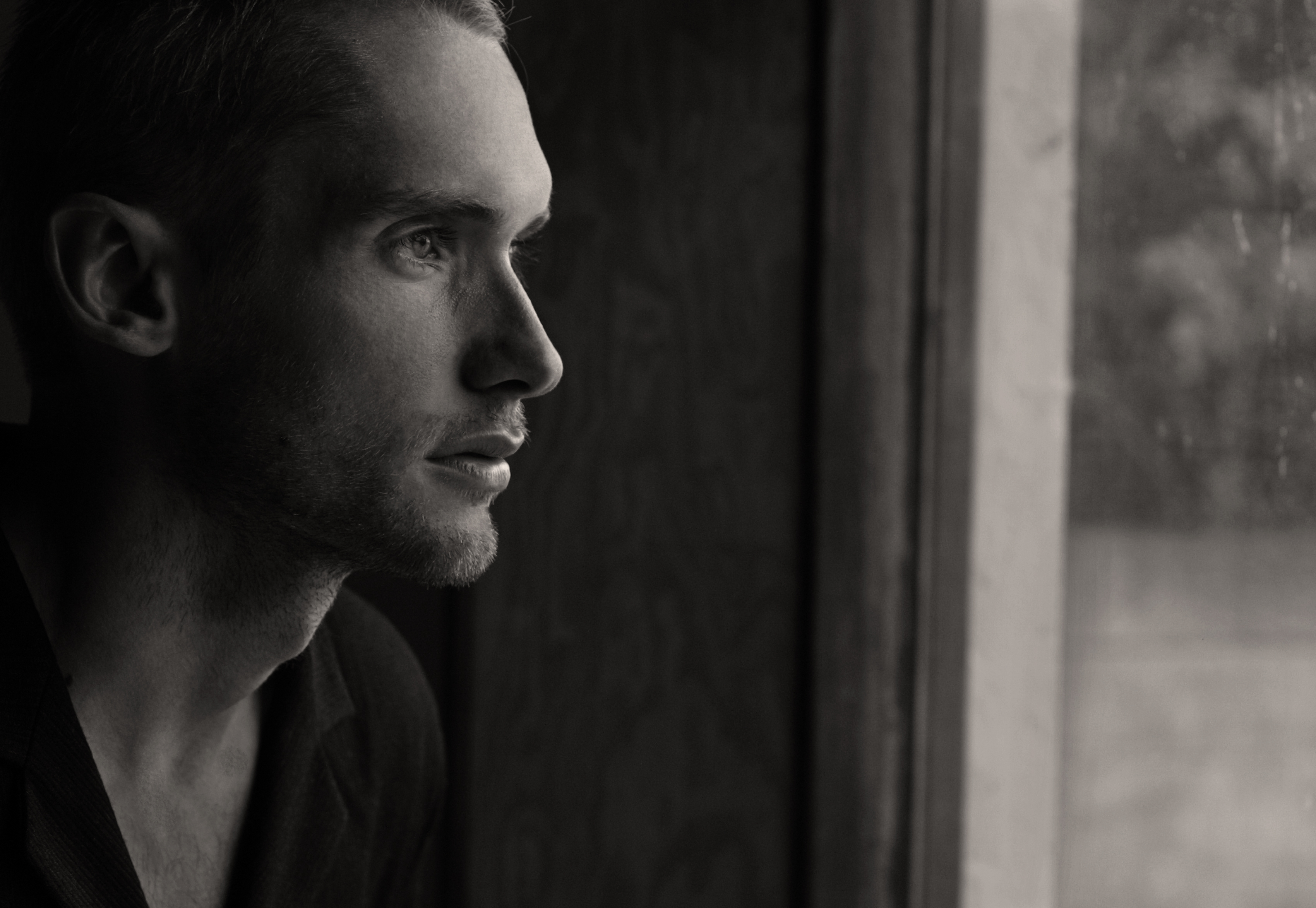 By Emma Sutton (instructed on behalf of MB) and Rebecca Evan-Williams (CJCH Solicitors). Re-post of article from No5 Barristers Chambers.

The court had before it an application brought on behalf of MB pursuant to section 21A of the Mental Capacity Act 2005 (‘the Act’) by his RPR, Mrs Claire Reid, to challenge a standard authorisation made in accordance with schedule A1 of that Act; the primary challenges being whether the mental capacity and best interests qualifying requirements were met. So far, so good.

MB had resided in a care home since 2008 and had a diagnosis of moderate learning disability, autism spectrum disorder and complex epilepsy and as a consequence of his diagnoses, required close supervision of daily living and prompting from his carers.

Due to the complexities of MB’s presentation, a number of expert reports were necessary to assist the court to resolve the proceedings and a position was reached whereby the capacity evidence prepared by Dr Michael Layton (Consultant Psychiatrist) and Dr Lisa Rippon (Consultant Developmental Psychiatrist), and their jointly prepared statement, was accepted by the parties. The expert evidence unanimously concluded that MB had the capacity to make decisions regarding his residence and care needs, but lacked the capacity to conduct the proceedings.

By reason of the above, the court accepted that it had no jurisdiction to make best interest decisions regarding MB’s residence and care; notwithstanding his requests to leave his care home and move to alternative accommodation. The court determined (per section 21A(2)(a) and section 21A(3)(a) of the Act) that MB did not meet all of the necessary qualifying requirements in order for a standard authorisation to be in place (the mental capacity qualifying requirement not being met), and on such basis, the standard authorisaation was terminated with immediate effect.

Mrs Reid, as MB’s litigation friend, fully recognised that MB would (as a consequence of the expert evidence) effectively be removed from the procedural safeguards contained in schedule A1 of the Act. Her status as RPR would also end upon the termination of the standard authorisation.

Although his ‘appeal’ had been successful, careful consideration had to be given prior to the final hearing as to whether the case fell into the ambit where ‘contingent’ capacity decisions were appropriate. The Court of Protection Practice helpfully provides a template order [see pages 2362-2364 of the 2017 edition] for such circumstances and this was brought to the courts attention. However, on the facts of this particular case, it was accepted that there was no identifiable external trigger which would ‘cause’ a loss of capacity – for example, another person who unduly influences P, P resorting to alcohol use, capacity being dependent on a continuance of training/ advice etc.

Instead, MB’s fluctuation of capacity was intrinsically linked to his own inherent complex functioning and could not be put into a prescribed ‘box’ of when he would and wouldn’t have the ability to make capacitous decisions. In this regard, the experts said this:

‘Both Dr Rippon and Dr Leighton agreed that MB’s capacity could fluctuate during times of seizure activity but also when his level of anxiety rises and he becomes distressed because of environmental triggers. It was Dr Leighton’s view that these periods could last for several days and he gave the example of the time that MB had become angry with his RPR and had refused to see her for a week. However, what is less clear is whether his capacity was affected over the whole of this period. Therefore, although both doctors agreed that MB’s capacity had fluctuated, what is less certain is how long these periods could last’ (my emphasis)

As MB’s care plan had (for the past 10 years) met his complex needs, and due to the lack of specificity regarding whether and if so, for how long, seizure activity could potentially impact on his decision making, it was not considered appropriate for further exploration to be given to this issue – particularly as the ongoing nature of the proceedings was having an impact on MB.

A further point that required consideration was whether the appointment of an independent advocate (within the meaning of section 67 of the Care Act 2014) to represent and support MB for the purpose of any future needs assessment and the preparation of a care and support plan (etc) was necessary.

This was raised on behalf of MB which HHJ Parry addresses in her Judgment (with reference to the Care and Support (Independent Advocacy Support) (Number 2) Regulations 2014) and emphasised that the order would record ‘the Local Authority’s willingness and indeed, in my view, obligation to consider this ongoing additional support for MB in the decisions that he will now be making on his own behalf’.

Although set out in a recital (which is positive for reference as to the ‘reasonableness’ of future actions) this ultimately relates to a primary issue that the powers of the court do not extend to decisions compelling parties to provide services for P (N (Appellant) v ACCG and others (Respondents) [2017] UKSC 22, Baroness Hale, paragraph 29).