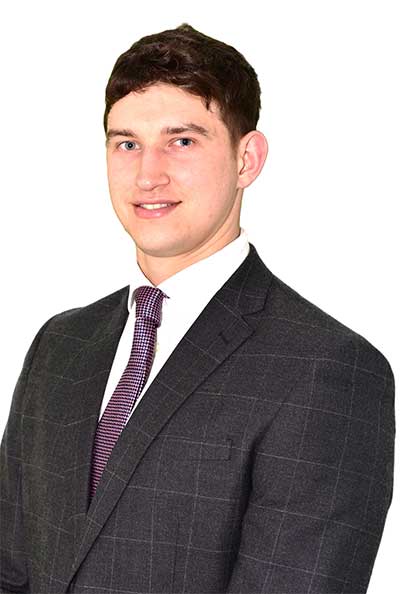 Next month, changes will be made to the National Minimum Wage.  Max Wootton, our employment law trainee, talks us through the changes and what they will mean for employees and employers.

The National Minimum Wage (NMW) is the minimum pay per hour that most workers are entitled to by law. The rate depends on a worker’s age and also if they are an apprentice or not.

The National Living Wage (NLW) was introduced on 1st April 2016 for all working people aged 25 and over. 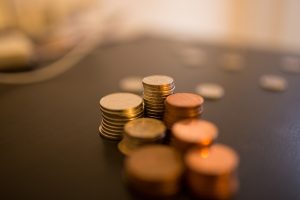 The rates of both the NMW and NLW are set to change every April starting with April 2017.

The following people are NOT entitled to the NMW/NLW

·        Family members/people who live in the family home of the employer who undertake household tasks.

Non-payment of the NMW

If a worker is not receiving the correct rate from employer they should speak to their employer and try to resolve this.

A worker can make a complaint to HMRC who will investigate the complaint. If HMRC find that an employer hasn’t paid at least the National Minimum Wage, they can send a notice of arrears plus a penalty for not paying the correct rate of pay to the worker.

Alternatively, if an employer refuses to comply with the NMW, a worker may wish to instruct a solicitor to resolve the situation.

To flip the coin on the side of the employer, the maximum fine for non-payment of NMW is £20,000 per worker. Employers who fail to pay the NMW will also be banned from being a company director for up to 15 years.

An employer may consider instructing a specialist employment solicitor to advise on worker’s payments and up to date legislation changes, therefore, preventing compliance penalties which may be caused.

CJCH Solicitors have a vastly experienced employment team who are accustomed to dealing with both workers and employees on matters such as the above.   For assistance with a related matter please contact employment@cjch.co.uk.