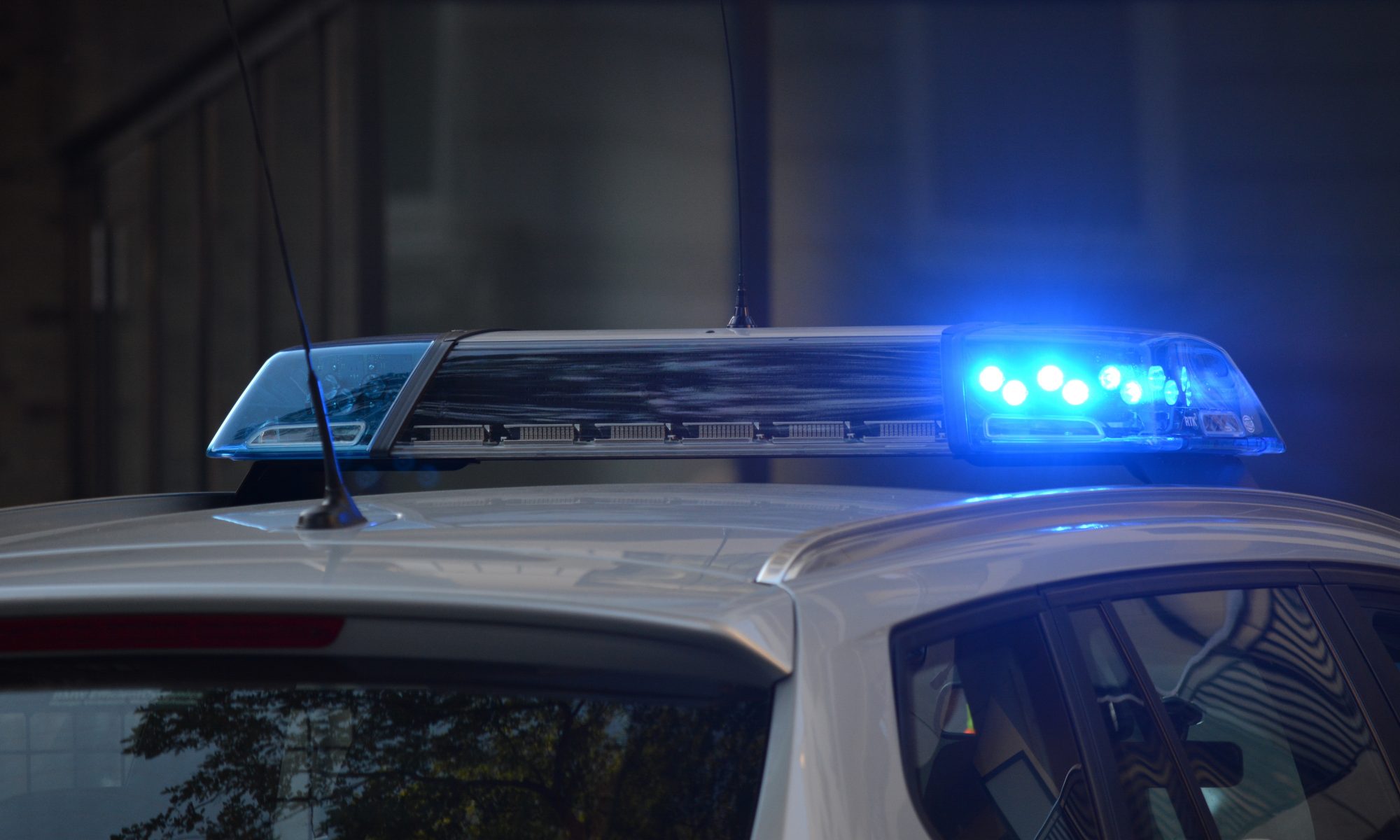 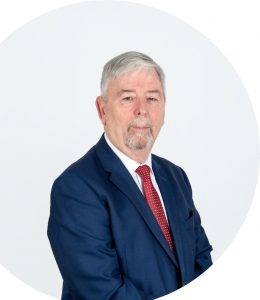 From the South Wales Police Force and the National Crime Agency to managing the Anti-Piracy and Compliance division of CJCH Solicitors. Steve Rees shares with us the story of his career across 32 years in the Police force and his experience managing the now global AP&C department which has increased nearly 10-fold under his management since 2014.

As a child who played by the rules and was instinctively drawn to the unexpected, Steve Rees later found that joining the Police force felt like a natural fit. He began his career with the South Wales Police force, as all officers do, in uniform learning about the world of policing and how to deal with people from all walks of life. In time, his developing interests and his inquisitive nature lead him to pursue an investigative role as a divisional detective within the CID (Criminal Investigations Department). Over this period, he engaged in all levels of crime investigation – from thefts and assaults to armed robberies and murder.  Later, as a member of the Force Intelligence Department, operating in Cardiff, he dealt with large-scale investigations of career criminals responsible for serious offences being committed in the area.

Steve Rees’ work across the Force Intelligence Department led him to being seconded to the National Crime Squad (the forerunner of the now National Crime Agency). During this time, he would use state of the art technical equipment to target both national and international criminality, further developing his knowledge of technical and data-based systems of monitoring and regulation.  After his tenure with the NCS, surveilling and getting close-up and personal with professional criminals, Steve left the Police force and began work as the operations manager of a private investigation company where his skills were greatly welcomed. 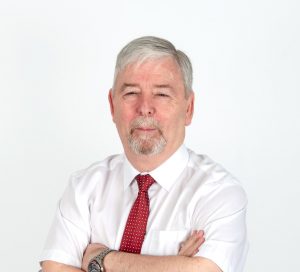 When Steve later began his work with the Anti-piracy and Licence Compliance team at CJCH Solicitors (which at the time consisted of only 6 people) he soon found his investigative skills, knowledge of computer systems and ability to deal with all manner of people were real assets when applied to tracking down and engaging with the infringers who the team were actively pursuing. Understandably, Steve’s most current challenge has been the management of a dramatically increasing number of staff. Four years ago, the entire team comprised of Steven and five young graduates. Considering that the team now comprises of fifty-eight employees, the challenges faced as a result of such a vastly expanding department are understandable. Both Steve’s and the firm’s Senior Partner Stephen Clarke have taken great pride in watching the department flourish and celebrate its successes as it continues to expand and take on new countries and clients at an equally impressive rate.