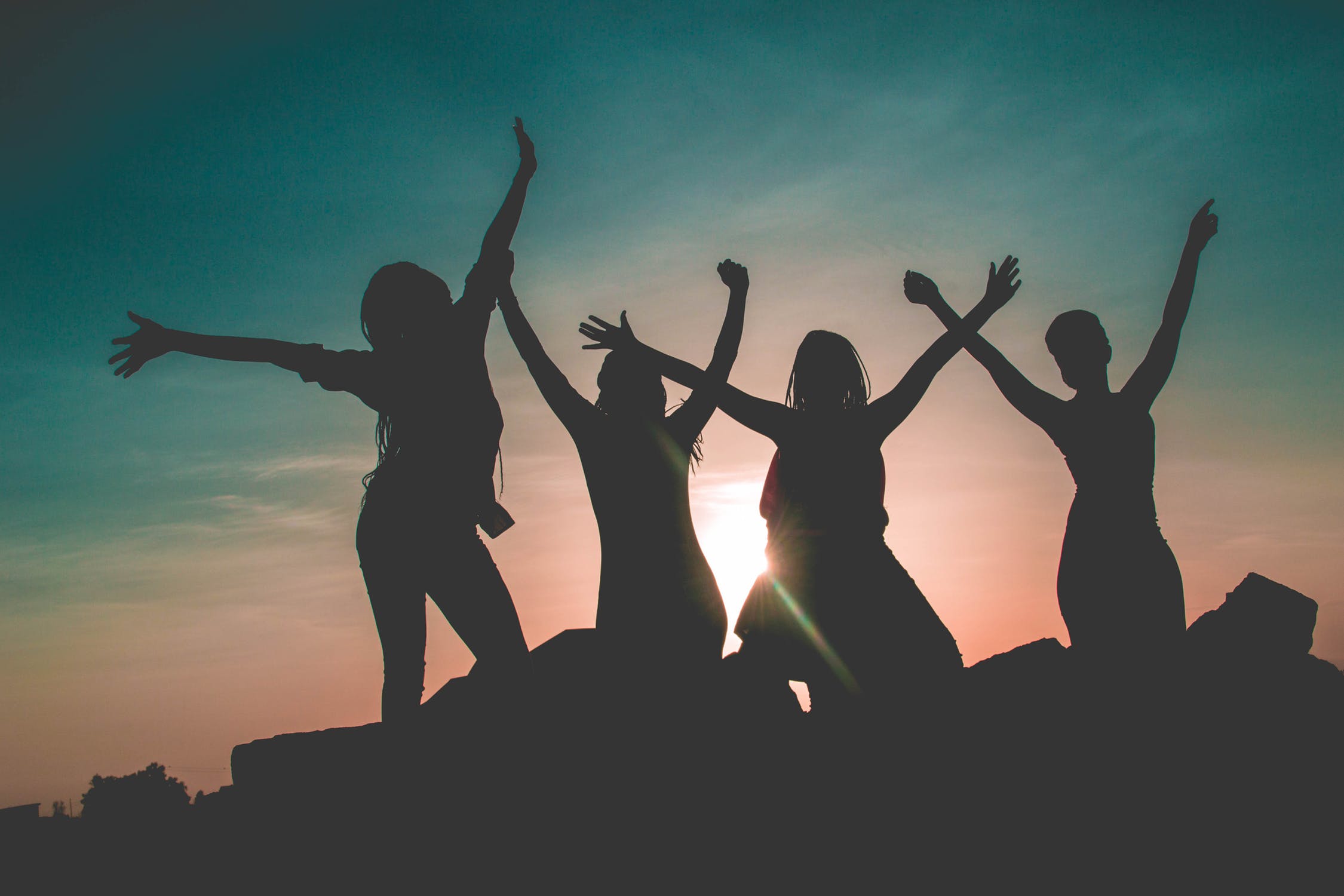 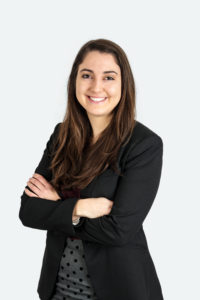 With this in mind, CJCH’s Charlotte Bardet, (updated) qualified solicitor and software piracy client account lead, examines gender equality in the workplace in relation to the Equality Act 2010. In addition to how the legal profession can improve its record on the pay gap, hiring practices and work/life balance to help reach full gender equality.